What Does Twitter’s 280-Character Limit Mean for Your Business?

After testing an expanded character limit in September, Twitter released their new 280-character limit to all “languages where cramming was an issue.”

Which, covers pretty much every language. What does Twitter’s new 280-character limit mean for your business?

Even with 280 characters at your disposal, we know you don’t have all day. So here’s the quick and dirty:

Without a doubt, one better customer service is one of the biggest advantages for businesses. While direct messages (DMs) didn’t restrict your character count, your public Twitter responses were an entirely different story. And often, mitigating a customer service issue in 140 characters was more than a bit cumbersome.

More room allows a more human response. Which means, use the room to sound – more human.

Don’t Use the Room to go #Hashtag Crazy

While it’s a well-known that tweets with one or two hashtags get more engagement, overdoing it looks spammy. Now that you have an extra 140 characters at your disposal – nothing’s changed.

It can be tempting to use the same status across all of your social media platforms – especially now that you aren’t quite so restricted by Twitter. We get it. It saves time. And time is precious.

But even with the expanded limit, Twitter is still a place for brevity. Make sure the status you use is appropriate for the platform on which it is used.

Brevity is Still Your Friend

Benjamin Franklin once said, “If I had more time, I would have written a shorter letter.” How true those words still are today!

The etiquette of how to respond to Facebook comments isn’t cut and dry, but with a few simple principles you can acknowledge your fans and grow a community. 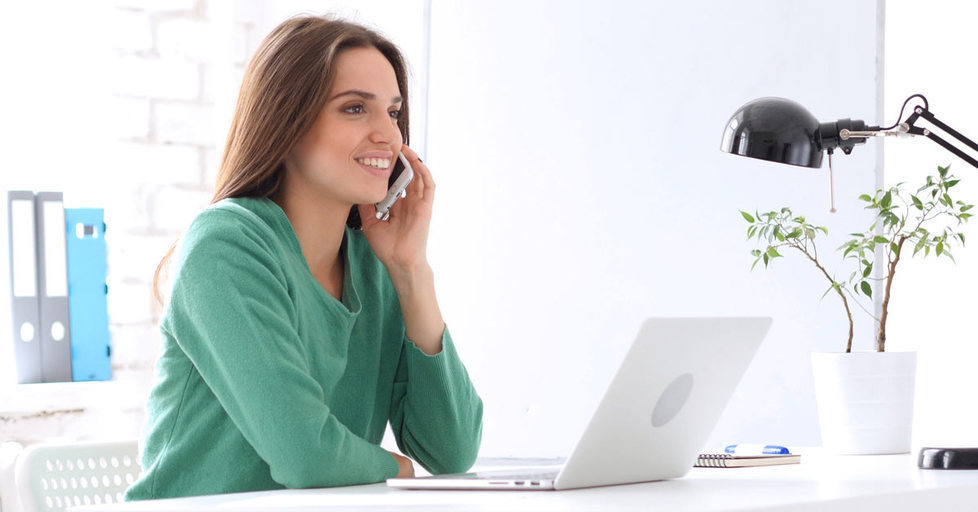 Can You Mitigate a Customer Service Issue on Facebook?

The dreaded negative comment. The customer complaint. The poor review. What are you supposed to do when it’s posted on Facebook? How can you mitigate these customer service issues without... Read more 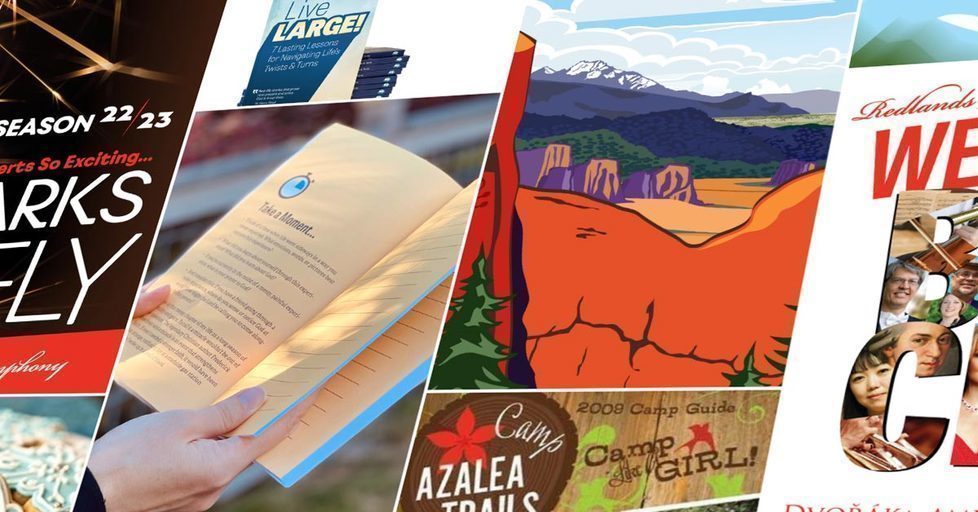