9 Engaging Tweets to Spark Your Creativity

Sound good? We think so too. Unfortunately, the how isn’t a simple equation. Like Facebook newsfeeds and Google search results, Twitter feeds are dictated by an algorithm only a handful of people know.

Luckily, we can learn a lot by looking at those who are using Twitter effectively. We’ve rounded up nine tweets that have been successful. Take a gander at the tweets below. Then, let your creativity run wild.

Here, Michael Brenner’s tweet is short. It speaks to a desire most people have. And, it includes a link so you can learn more.

This tweet uses two really effective techniques. First, it’s timely. Second, the image is fun. Everyone loves to share things that are fun.

A picture’s worth 1,000 words. Or in this case, 300+ retweets. Tim Durkan’s stunning picture from New Year’s Eve was relevant and it was paired with a popular #hashtag.

How to Create Audience Personas on a Budget Using Facebook Insights https://t.co/5ywzRJ5XWx By @the_timallen pic.twitter.com/kRtbLg3WzE

This Moz tweet is nearly the ultimate in tweet perfection. It speaks to a desire, offers a link to fulfill it, mentions a well-respected author, and includes an engaging image.

Time to get your business systems aligned for an amazing new year! https://t.co/UfjTllmoWg pic.twitter.com/mrZlJrvRDs

In this tweet, Amy Porterfield puts a new twist on New Year’s resolutions. Additionally, she reinforces that if you follow her seven tips you’ll have an amazing new year.

This endorsement tweet shows a fellow Twitter user some love and incorporates one fun and two relevant #hashtags.

Here, American Airlines humanizes its brand by showcasing its employees. Additionally, they gave a shout-out to a local museum.

In 2010, Canlis made social media history with their Canlis Menus campaign. Using Twitter, they lead Seattle foodies on a massive, multi-day scavenger hunt for 50 menus. By sharing a series of hints, they engaged customers far beyond the simple retweet.

How do you crop images? #Cropper is a simple #jQuery image cropping plugin: https://t.co/COOSz9ksDE

This tweet asks a question, answers the question and provides a link to the solution. 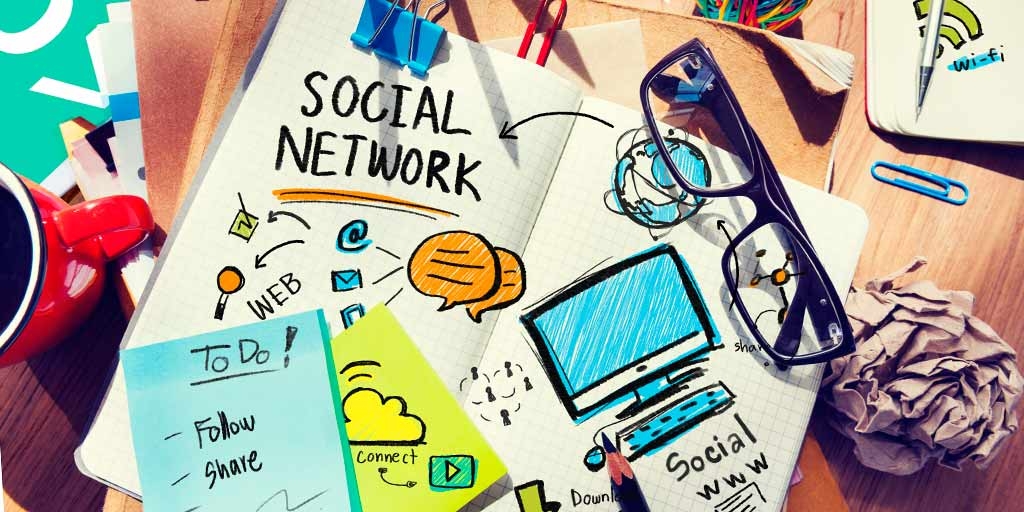 7 Engaging Facebook Statuses and How They Could Work For You

Are you using Facebook for business? Are you frustrated your statues aren’t getting more likes, shares, comments, and link clicks? Due to Facebook’s constantly changing algorithms, getting your fans to... Read more 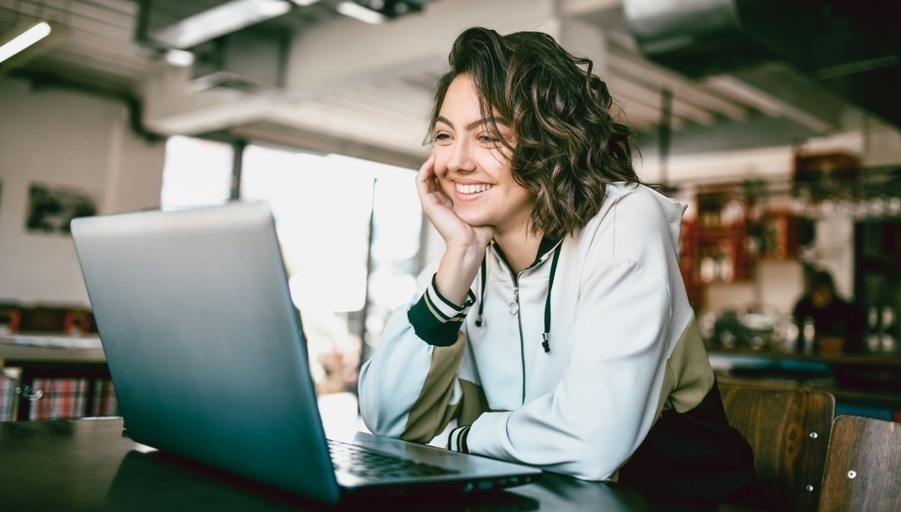 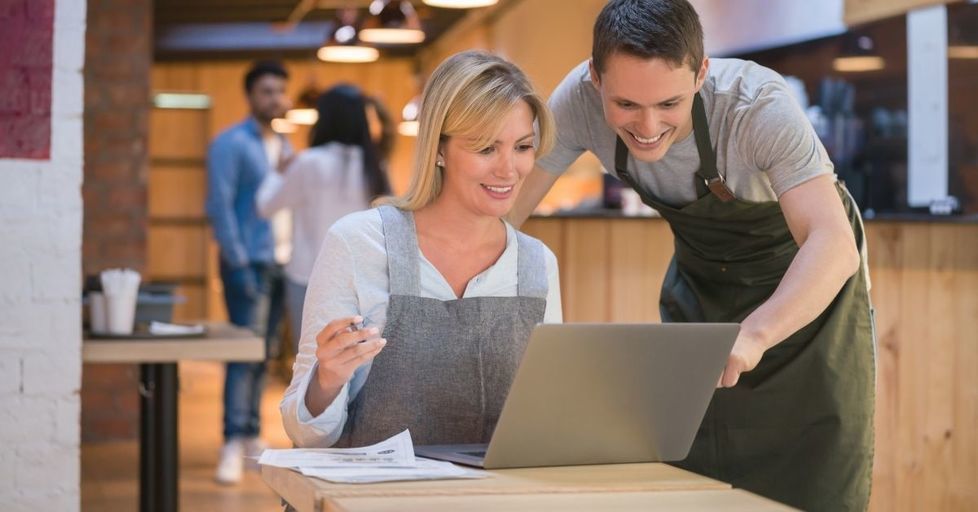 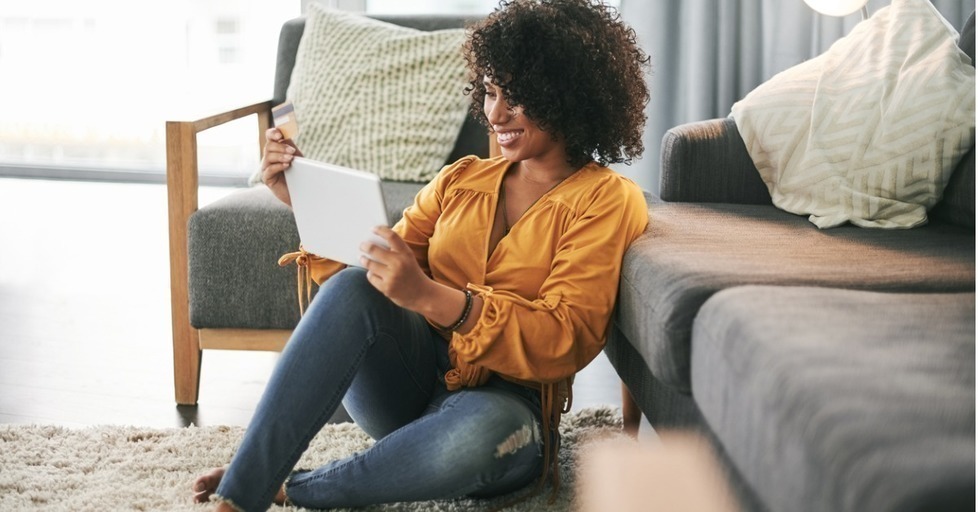