What we think is important to remember about Martin Luther King Jr., and why his legacy will remain relevant beyond his incredible service to America, is that he chose to make a choice.

Too often we don't make choices and we let what could be good or better slip by.

Other times we make bad choices that hurt the people we care about.

It is not possible to always avoid making choices or choosing the bad ones, but it is possible to try and make good ones.

That is why Martin Luther King Jr.'s holiday is important; it gives us pause to remember a man who did his best to make good choices. And if we can think of one person who attempted that, then maybe we can think of others who did the same and find the courage to follow suit.

He had successes and failures like all of us, but he chose to pursue justice and peace with his life. Let's choose something good, too.

A New Year's Resolution That Can Really Make a Difference

About this time of year people start thinking about what to do differently in the new year. We plan for new tasks, new goals, and new ideas, but most fall... Read more 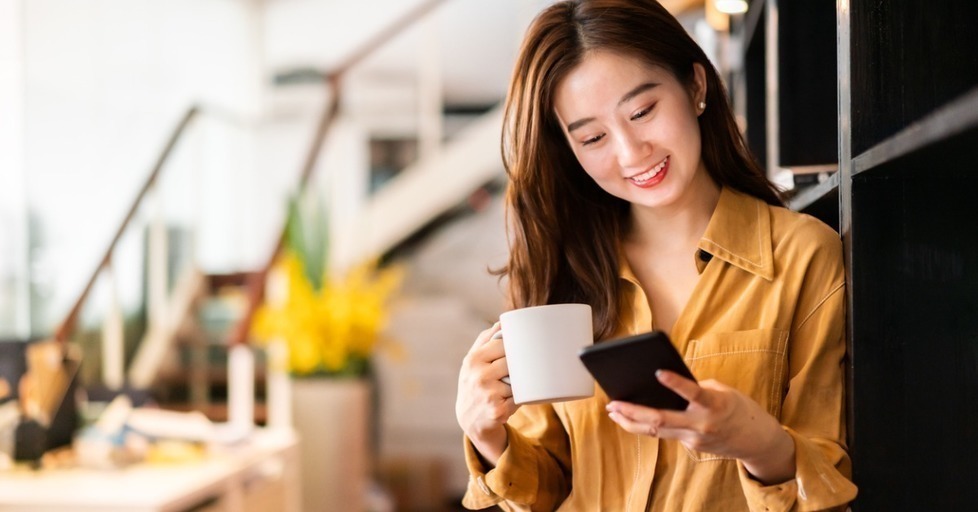